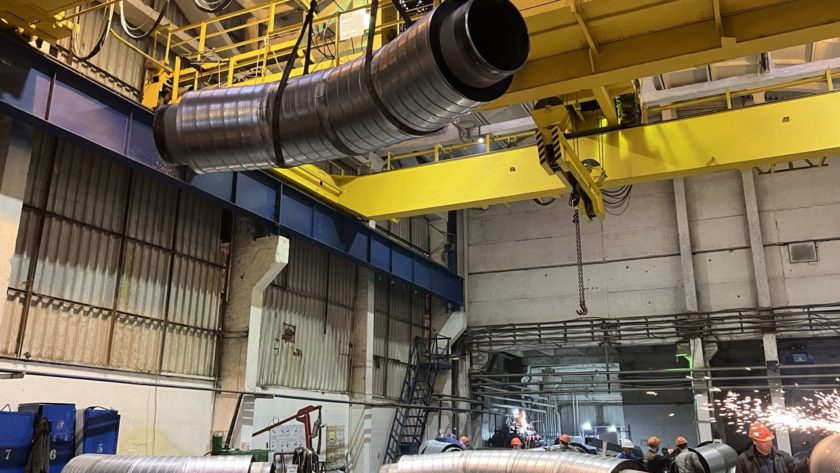 The Department of Chemical Technology Industry and Bioengineering Technologies of the Ministry of Industry and Trade of the Russian Federation has decided to include the production designation “Polyurethanes” in the “Plan of Activities on Import Substitution in the Chemical Industry”.

As a part of the Ural Interregional Research and Education Centre operations, the “Modern Insulation Technologies” plant has teamed up with the government of the Chelyabinsk region and scientists from South Ural State University. Its goal is the development of a high-tech Hybrid Non-Isocyanate Polyurethanes project (HNIPU).

Polyurethanes are widely used in many industries such as automotive production, electrical engineering, footwear and aerospace development. HNIPU is usually referred to as “green polyurethane” because its production process is constructed free of the harmful substances of chlorine and phosgene, thus completely excluding the impact of poisonous substances on public health and the environment. Furthermore, the products manufactured using this technology have unique technical properties: increased hydrolytic resistance, improved chemical resistance, exceptional adhesion and an almost void-free structure.

“Russia has no in-house production of one of the components of polyurethane foams, methylene diphenyl diisocyanate, which has been imported by the US, Germany, the Netherlands and China until 2022,” says Vladimir Tolkach, the director of the “Modern Insulation Technologies” plant. “The technology for its production, developed in the 1930s, contains harmful substances, such as chlorine and phosgene, which have a negative impact on the personal health and the environment. Our company has developed certain solutions to produce a more safe polyurethane.”

According to Vladimir Tolkach, implementation of the projects aimed at import substitution will significantly reduce the dependence of chemical companies on imported raw materials and will contribute to the development of production of civil and military-industrial complexes of the Russian Federation.